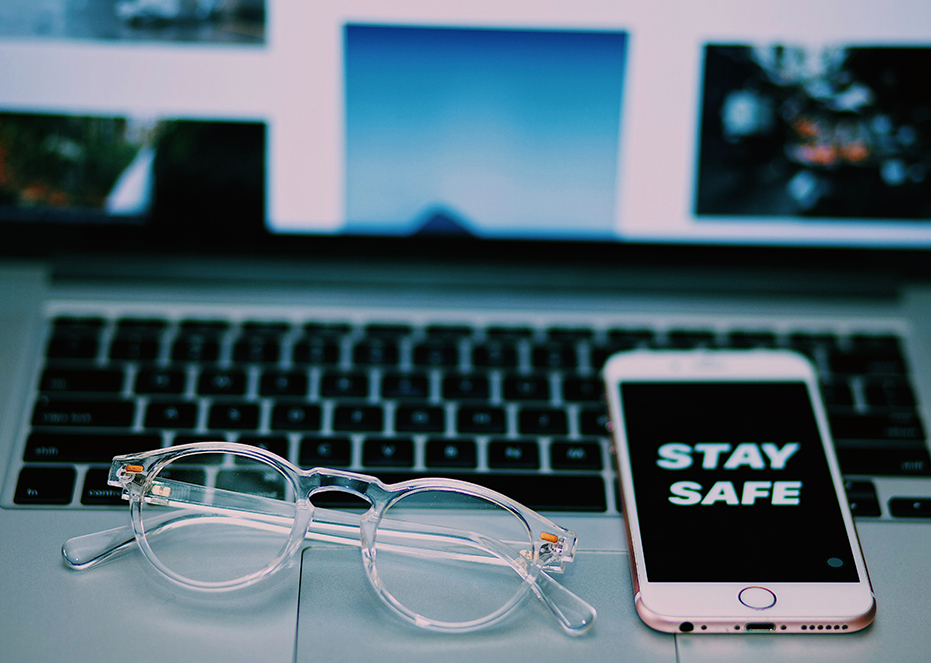 Infinity Contact Centre Software (CCS) partnered with Teleperformance UK (TPUK) in April 2020 to rapidly deploy an agent web script service to support the national response to the Covid 19 Pandemic by tracking the requirements from a major UK healthcare client.

With a rapid requirement to scale up its own contact centre services to manage such unprecedented levels of calls, Infinity supported Teleperformance with other healthcare related requirements as well.

TPUK as a prime contract supplier to the UK healthcare client had been involved in several different Covid-19 health crisis work streams and worked in a collaborative network with other BPO contact centre agencies.

TPUK was tasked with delivering a platform and technology that would scale up rapidly, adjust to dynamic circumstances, and manage unknown future requirements where possible. 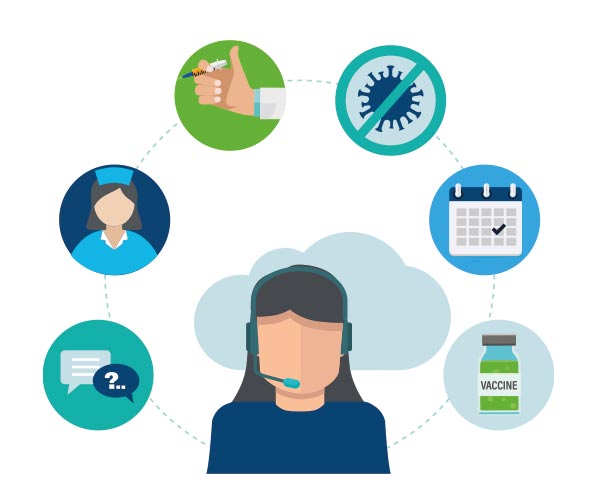 Whilst managing such programmes, TPUK successfully safeguarded the wellbeing of their contact centre employees by facilitating an effective work-from-home policy for all agents.

TPUK had an outline of the script requirements as they had initially set up the service on Infinity’s enterprise software modules which had been restricted to agents within TPUK. With the pandemic climate changing on a week-to-week basis, a plan had been formalised to work with BPO agencies to support and manage the pressure of calls and other media requirements.

Infinity at the time had just released their web-based scripting module which was ideal to allow BPO partner agents to manage calls from various healthcare departments by extending the workforce beyond the limit of TPUK’s domain.

Infinity developed the initial script within days accommodating for user acceptance testing and agent feedback, and made quick changes to fit the current environment at the time. Infinity deployed its new web-based script engine within TPUK’s designated Microsoft Azure environment in quick order.

At its daily peak Infinity’s software supported over 11,500 agents through a combination of TPUK and BPO partner agencies, and had created over 47,000 user logins.

The application supported data exports and imports, email exports, as well as a bespoke user interface for agents and the operational management team.

The interpretation of the specification was overseen by Infinity’s professional services team who managed the rapid change, testing, and deployment of the agent scripting software.

Infinity also provided a 24/7 support line for direct support in the event of any failure. The whole service ran seamlessly until end of March 2022 and was viewed as a major success by the TPUK management team.

At the end of the campaign, Teleperformance received a letter of thanks from the UK healthcare client. Teleperformance was seen as playing a major key role and were commended with delivering an effective covid response in the pandemic World.

Teleperformance directly contributed to the success of the UK’s national healthcare response as the largest contact centre partnership to the UK government throughout the Covid-19 pandemic. Helping the FDNY to optimise resources and save lives Infinity CIM provides agents with a single user interface they can use to manage customer interactions on any channel, and even entire customer journeys.

Infinity ERM provides calltakers and dispatchers in emergency centres with a single user interface that guides them through every call using IAED Protocols to arrive quickly at a properly coded dispacth solution with accompanying PAI / PDI information.

Infinity PIM provides advisors and receptions in healthcare organisations with a single user interface that guides them through every patient interaction, whether they take place by phone, email, SMS or even face-to-face.

Supercharge your programs with Infinity's range of interaction management products. Build flows that guide frontline staff through interactions more quickly and efficiently across all channels. To explore how our products can deliver the right solution for your operation, please use the options on your left to browse through the various product sets. 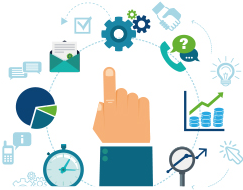 Enable frontline staff to focus on interacting with customers and users, not systems. Run interaction workflows, scripts and screens in a browser, or right inside your CRM or agent desktop, to give staff a single user interface to all your underlying systems. No more searching for information or screen-switching improves the customer experience, reduces costs, and improves outcomes.

Infinity Knowledge Base is a shortcut that allows all frontline staff quick and intuitive access to the most relevant information for the interaction they are handling.

Interaction Simulator is an AI-powered training platform that is integrated directly into Infinity’s software. The software creates realistic customer interactions based on your real historical data, and presents them to staff in the workflows they use to take real calls. knowledge, as well as practice using their Infinity interaction workflows.

Infinity can be integrated with almost anything via standard APIs that you can call in your workflows. You can also run Infinity inside most popular CRMs and contact centre platforms, or just in a browser. 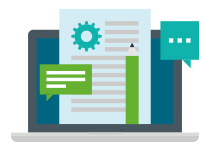 Infinity is the leading provider of dialogue management software

Infinity's dialogue management software lets you build low code flows that present frontline staff with everything they need in one window to deliver the right response every time.

Check out the latest announcements and articles about Infinity.

Get in touch with Infinity

With customers across three continents, there's a high chance that we speak your language.