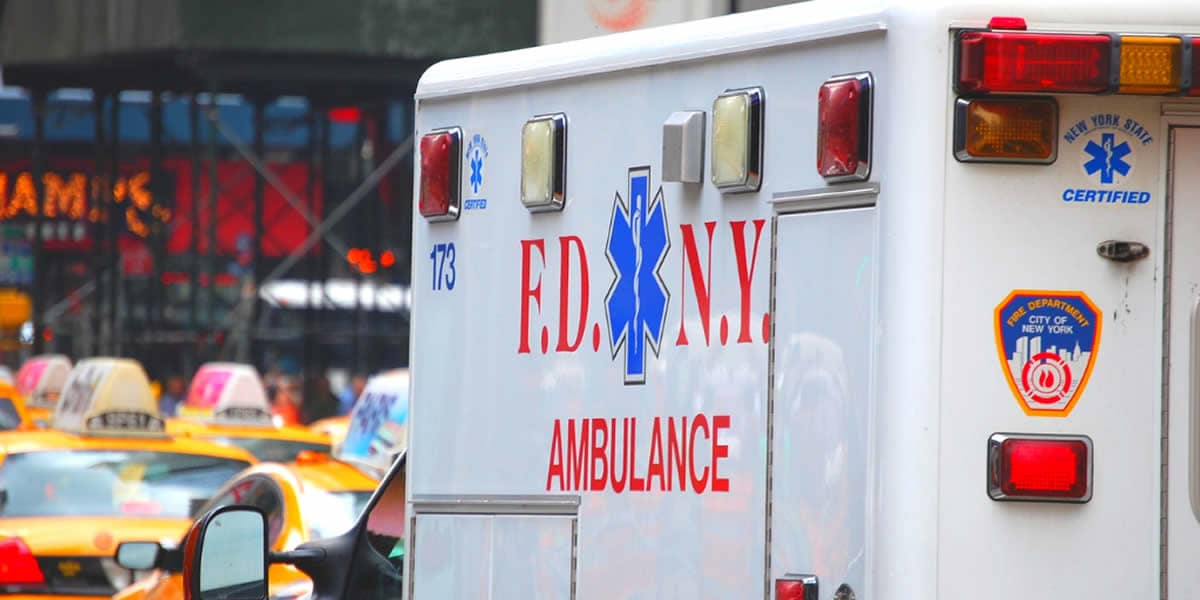 FDNY has worked with Infinity CCS since 2016 to deploy the new system, FIT (Flexible Intelligent Triage) Platform, which is based on Infinity CCS’ call scripting and workflow solutions for call centers.  The FIT Platform was successfully deployed in 2016, and has now been in continuous use for nearly three years, supporting the FDNY’s ability to rapidly and accurately process the 1.5 million 9-1-1 calls for medical emergency assistance that it receives annually.

“We were the first and, to my knowledge, the only EMS system in the country that successfully bought a computerized triage software application from a company that doesn’t build their application just for 9-1-1 use,” said Edward Dolan, Deputy Commissioner.

“For all our calls, processing time went down by 6.7 seconds, and we also found that processing times for our high priority calls – those that are potentially life-threatening – went down by 3.6 seconds. Most importantly, we have seen a dramatic improvement in quality of the call triage assignment.”

Numerous members from multiple FDNY bureaux collaborated to successfully design, implement and train EMTs as well as identify the questions and call type assignments that the new triage system would use.

Completing this monumental task and meeting one of the Department’s main mission objectives of allowing 1.5 million EMS calls to be processed faster and more accurately, saw all members of the project team were presented with the FDNY’s Community Mayors Nicholas DeGaeta Award.

Prior to the implementation of the computerized system, FDNY was reliant on an old triage system, established in the 1980s, that required dispatchers to follow a paper-based system to determine how critical each medical call was in order to dispatch the correct ambulance.

In the nearly three years since it has been rolled out, the new computerized triage system has  improved response times, data tracking and dispatch training, as well as accuracy of dispatching the correct resources for each call type.

We’ve implemented a whole new system without a hitch. I think it’s a huge accomplishment.” 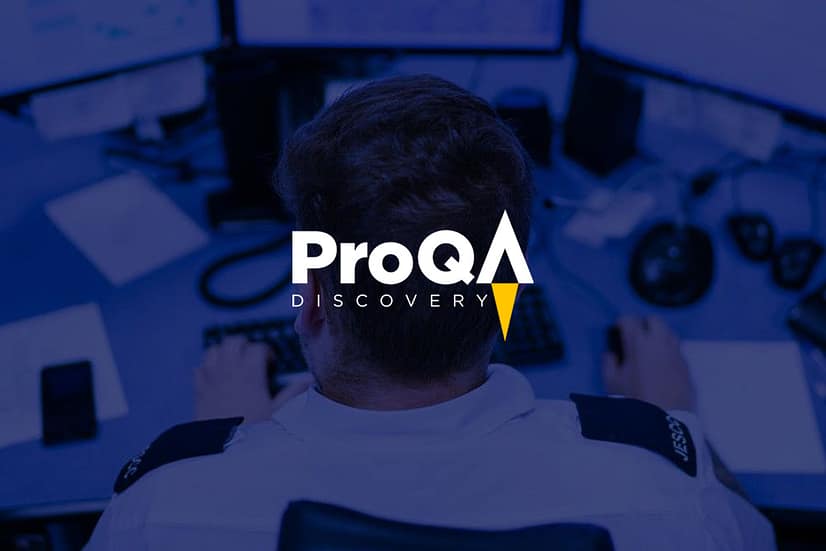 Priority Dispatch’s newly-launched ProQA Discovery is driving a wave of modernisation for smaller 911 agencies and Infinity’s technology is at its heart.

Infinity’s innovative approach built on real customer service challenges and improving the user’s abilities to deliver on customer experience has meant that Infinity has been chosen by five of the largest BPOs in the world. learn more

Supercharge your programs with apps, components and integrations explore components

Infinity’s innovative approach built on real customer service challenges and improving the user’s abilities to deliver on customer experience has meant that Infinity has been chosen by five of the largest BPOs in the world. learn more

Improve your customer experience and contact center operations with these resources.

Learn more about what we do at Infinity, leading provider of software solutions that optimise efficiencies and outcomes for key organisations that require effective dialogue with their constituencies, be they clients or the general public. read more